the full film is viewable here, on vimeo and youtube. 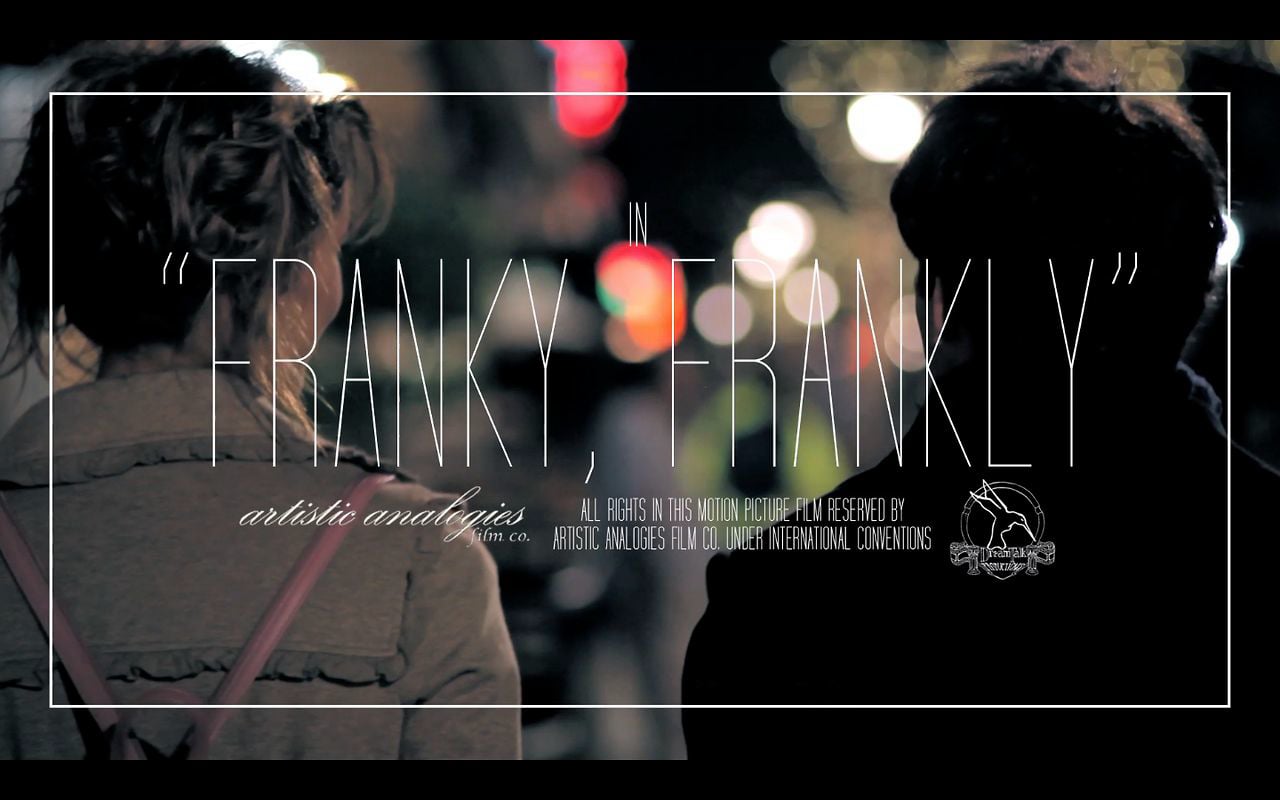