baja come down follows two women, hannah and charlie, on a road trip in mexico, in an attempt to avoid the inevitable disintegration of their relationship.

filmed in baja california norte and the los angeles area. 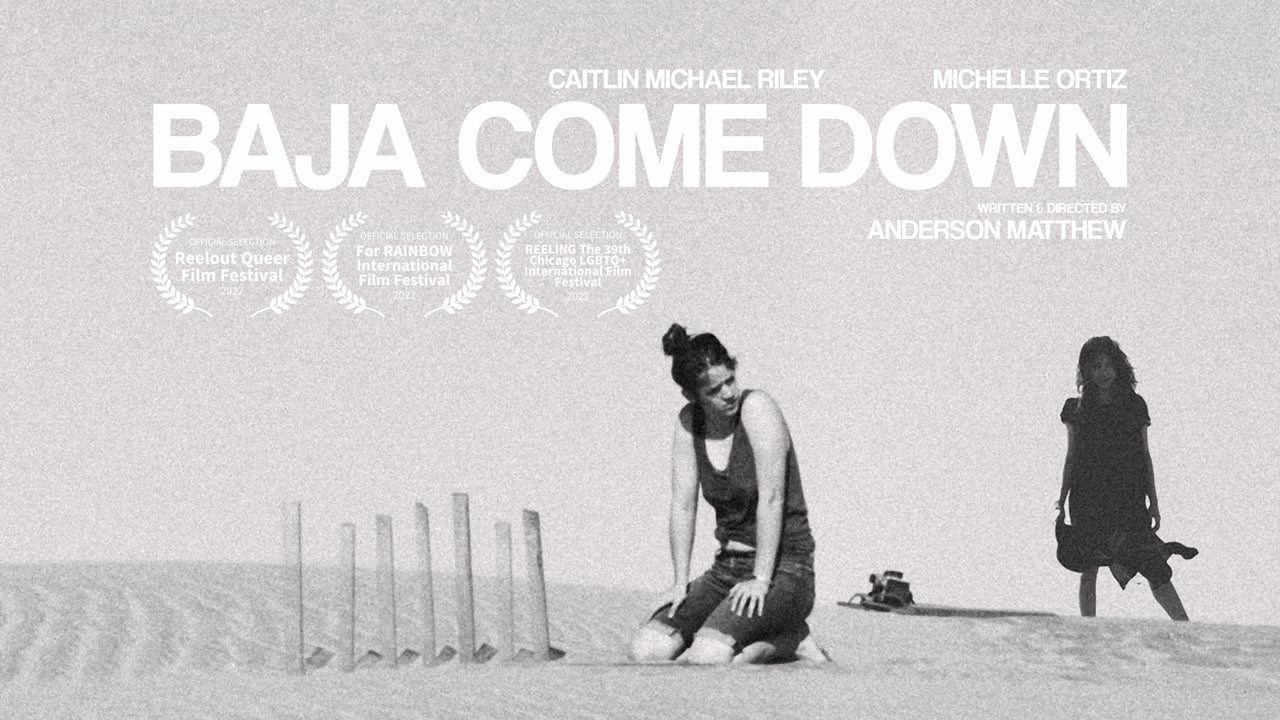